overnighting here before flight from Edinburgh Airport to Istanbul

Wikipedia:  Queensferry, also called South Queensferry or simply “The Ferry”, is a former Royal Burgh in West Lothian now part of the City of Edinburgh. It is located some ten miles to the north west of the city centre, on the shore of the Firth of Forth between the Forth Bridge and the Forth Road Bridge, approximately 8 miles (13 km) from Edinburgh Airport.

There were ferries at Queensferry until 1964 when the Road Bridge was opened.   (I remember them well – Meenister) 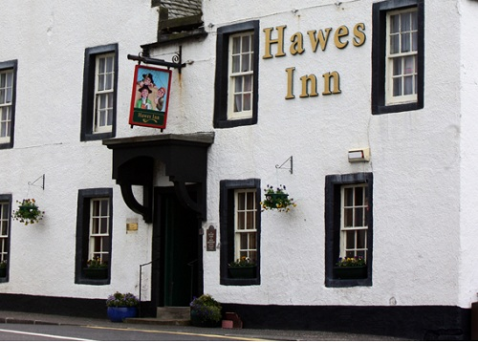