I dreamed last night of having a bacon roll this morning.  A real bacon roll; none of that streaky, crispy substitute !  In America, in February, I lost count of the number of times I crunched my way through fragmenting strips of tasteless rubbish in BLT sandwiches and in Burgers.

In the USA, the most commonly available bacon is the streaky variety:  thinly sliced pieces of slab bacon. Slab bacon is cured and/or smoked pork belly with rind and streaks of lean meat. It’s about 2/3rds fat, and 1/3rd meat. Smokiness varies.

Before I went into the kitchen, I had a quick skim through the online newspapers.  One of the main headlines is the success of UKIP in the English local elections, and the backlash within the Labour Party  ranks

One article started off by saying that Labour was in turmoil last night as senior MPs rounded on Ed Miliband for failing to anticipate the dangers of a UKIP surge, and making them “depressed about their chances of regaining power”

Mr Miliband was accused of running a ‘tremendously ill-judged campaign’ marred by gaffes.

What could they mean by “gaffes“? 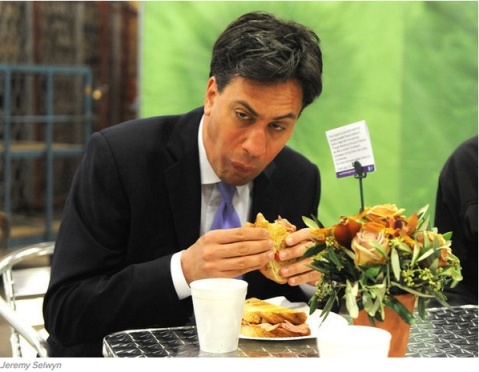 As a Jew the worst thing with the Miliband pic is he’s eating bacon. I confess I’ve eaten it too, but I didn’t inhale.  David Schneider (actor and comedian)

This, of course, has led to some rather amusing photos having been posted in Twitter and other social media sites: 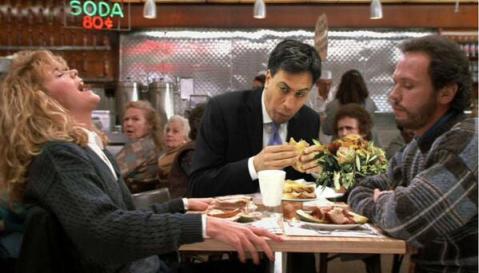 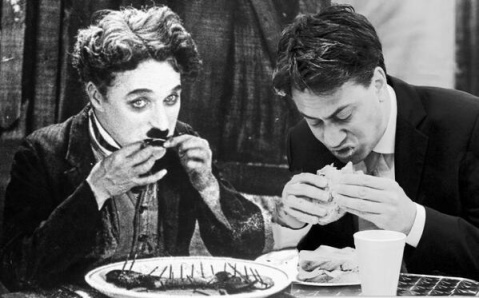 OK, so I went to the fridge, and…….. there’s NO bacon.  So, I’m just having a couple of cuppas instead….. and will have a fry-up this evening.

A priest and a rabbi are seated next to one another on a plane.

During the flight, the priest says, “Tell me, rabbi, is it still a requirement of the Jewish faith that you do not eat pork?” “That is the case, yes,” says the rabbi.

“But tell me, did you ever get tempted – did it ever appeal so much that you couldn’t resist and decided to see what, say, bacon tasted like?” the priest goes on.

“Yes, Father, there was one occasion when, as a young man, the smell of bacon became too much of a temptation and I tasted it,” the rabbi admits.

“And how did you find it?” asks the priest..

“Well, says the rabbi, “Since we are both men of God and being honest with one another, I must confess it was excellent. I enjoyed it very much. But I never ate it ever again.

” The priest sits back, looking smug.

Later during the flight, the rabbi says to the priest, “Tell me, father – is it still a requirement of your own faith that you do not have sex?”

“Why yes,” says the priest, “That is indeed true.”

“But were you ever tempted, even once, to see what it is like?” the rabbi continues.

“Well, as you were so honest with me, I must confess that indeed, once, when I was a young man, I did sleep with a woman,” the priest tells him.

“Beats the hell out of a bacon sandwich, doesn’t it?” says the rabbi.

Well, readers, at this stage in the morning, I STILL would prefer a bacon butty! 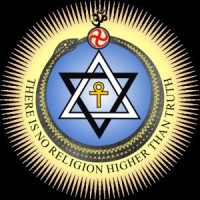